Book in the ASPET Block

$189 per night plus tax exclusively for ASPET meeting attendees

This unique, national historic landmark connects with the past while you enjoy the luxury of the present. The nightly award-winning 3D light show in the Grand Hall lobby at the St. Louis Union Station Hotel is amazing! The Grand Hall, built in 1894, draws you in with its uniquely designed architectural archway, fresco and gold-leaf detailing, mosaics and art glass windows. The Grand Hall is a St. Louis historical landmark and unique place to enjoy a drink. ASPET posters will be displayed in the Midway area, which was the hub for travelers in the early 1900s as they waited for arriving passengers and departing trains.

The hotel’s guest rooms are fully renovated, beautifully modern and rich in history. Many of the rooms give a nod to Union Station’s past with artwork and decor depicting railroad themes. The hotel is rated 4-Diamonds by AAA.  In addition to housing the hotel, the Union Station complex includes multiple restaurants and family friendly attractions such as an aquarium, Ferris wheel, carousel, mirror maze, ropes course, mini golf, and a complimentary showcase of pyrotechnics and dancing light at the Fire & Light Show held daily on the lake. 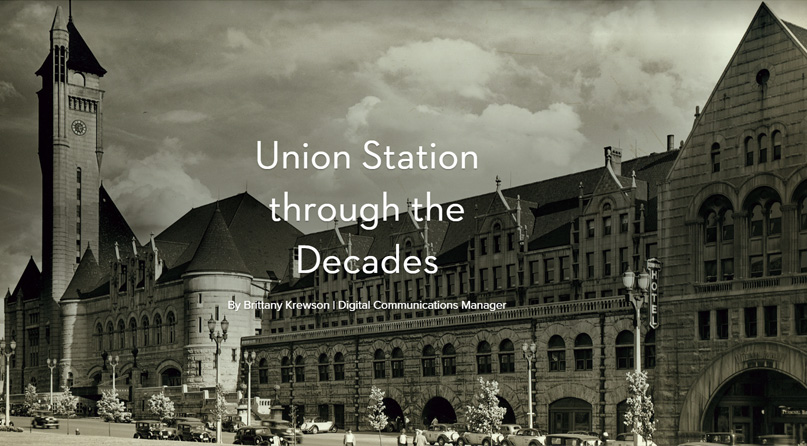 Did you know that about 20% of ASPET members live within a half day’s drive to St. Louis and that more than 60% of members are in areas serviced by non-stop flights to St. Louis? It’s possible to fly to St. Louis from most major U.S. cities in three hours or less. 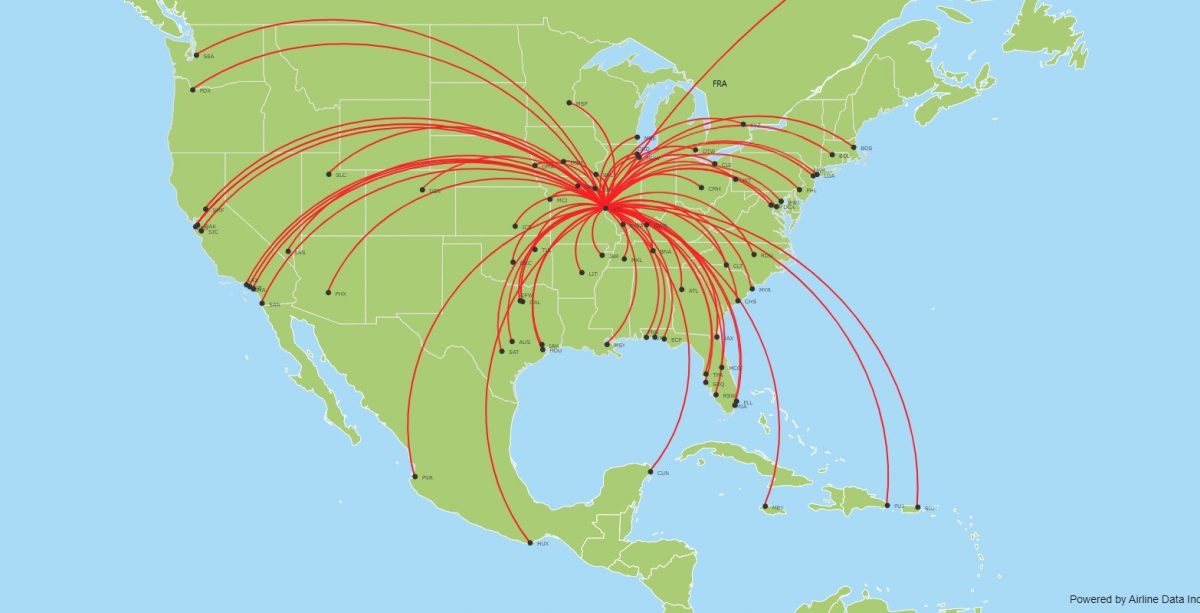 The meeting schedule was specifically designed to reduce the amount of hotel nights needed by the greatest number of members thus reducing your time away from the lab and reducing your travel expenses.

For the list of cities who have non-stop flights into the St. Louis Lambert International Airport, visit https://www.flystl.com/flightsand-airlines/non-stop-service We encourage you to consider coming early or staying late to take advantage of all the fun activities in the area. Group outings will be available to allow attendees to enjoy the sites with each other.

On average there are 250 daily departures from St. Louis to 70 non-stop destinations via 13 airlines. The airport recently underwent an expansion which included new gates to expand service with Southwest Airlines.

The airport is 13 miles from downtown. A taxi/Uber/Lyft will take approximately 20 minutes and cost about $50-65 for the taxi and $35-45 for the ride-share depending on time of day. The city’s light rail system, called MetroLink connects the airport with downtown. The closest MetroLink station to the hotel is Union Station/18th Street on the red line. The station is a 0.2 mile walk (1.5 blocks) to the front door of the hotel. Trains are scheduled every 20 minutes on weekdays from about 5:00 am until midnight for an estimated 40-minute ride to Union Station costing about $3.00.

The Amtrak station closest to the hotel is the St. Louis Gateway Station which is less than a mile from the hotel, a 0.6 mile walk.  Routes into St. Louis include Chicago, Little Rock, Kansas City, MO and other destinations.

St. Louis welcomes ASPET with their signature warmth and hospitality. The city is ready for us to explore—from the iconic Gateway Arch to miles of trails, parks and waterways, to world-class, family and budget-friendly attractions, to a robust cultural and arts scene, to exciting sporting events including their new major league soccer team. It’s also one of the hottest food cities in the nation including some of the best brews. Pick your mood, food vibe or idea of fun and you’ll find a St. Louis neighborhood to fit you. Learn more